New York Times: Housing Offers Hope in the US Economy


A funny thing is happening to the United States housing market. It is getting better at an accelerating rate.
Enlarge This Image
And therein could lie hope for a surprisingly strong economy this year.
It has been a long time, as the economy worked off the excesses of the boom and cleared out the inventory of homes that should never have been built or were “sold” to people who could not hope to afford the payments. But now the inventory of houses for sale — both new and used — is as low as it has been in decades. Home prices are rising in most markets. Sales have picked up, though they are still low by historical standards.
“We had 48 months of depression in the housing industry,” said Karl E. Case, an emeritus professor of economics at Wellesley College and the co-developer of the Standard & Poor’s/Case-Shiller house price index. “Housing has brought us out of every recession in the past, and it was not available.”...Read More>>>

Search Homes for Sale in Chappaqua

www.antoinettederose.com 914.263.8971
Posted by Antoinette DeRose Westchester NY Realtor at 5:55 AM 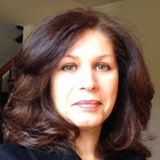 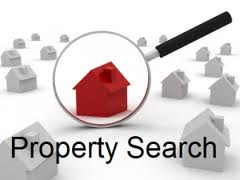 If you have difficulty accessing content, have difficulty viewing a file on the website, or notice any accessibility problems, please contact me to specify the nature of the accessibility issue and any assistive technology you use. I will strive to provide the content you need in the format you require.

I welcomes your suggestions and comments about improving ongoing efforts to increase the accessibility of this website. 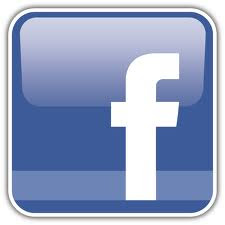 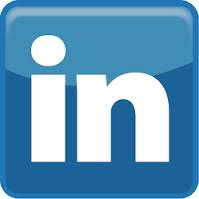 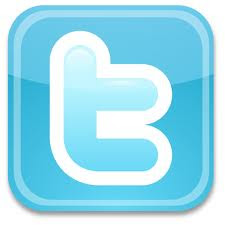